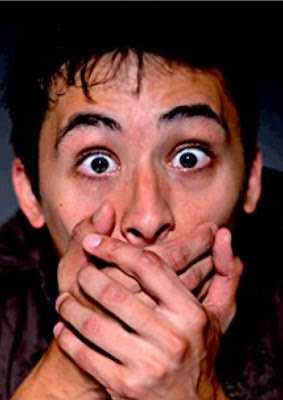 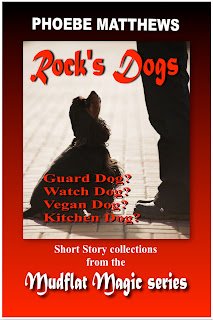 This story is included in the Rock's Dogs collection of 12 short stories.

Also available from apple, Kobo, nook
Visit HOME PAGE (link at top of this page) for information and links about books .  53